Here is Hoist the Colors performing an encore of The Curse of Blackbeard Lavoie, a song from their new album Miles To Go Before We Sleep. The video was filmed at Saint Rocke in Hermosa Beach, on March 16th 2013, in front of a sold out crowd. The album which the song is featured on, is currently available on Itunes.

The Lagan - Where's Your Messiah Now

The Fighting Jamesons - Live from the Capital 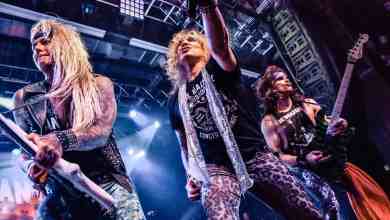 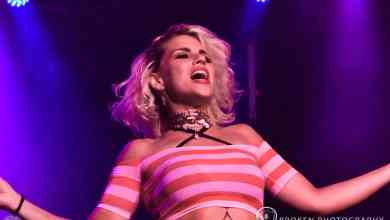 Royal Distortion At Whiskey A Go Go In Hollywood CA 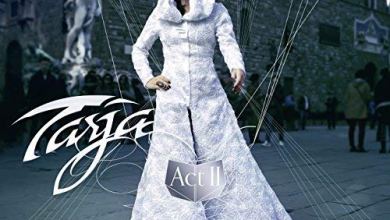 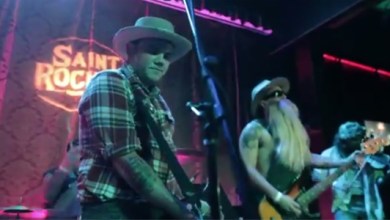 Hoist The Colors – The Curse of Blackbeard Lavoie