Folk N Rock is pleased to bring you the premiere of “OG Food” by California indie rock act The 131ers. The song is off the bands album “Nothing’s As It Should Be,” which was released on June 15th.

Along with the way the band approaches their music and the recording process, The 131ers also have a DIY approach when it comes to their videos. You can find out more about this in our interview with the guys. Also check out a list below for a handful of dates the guys will be playing in California in late January. 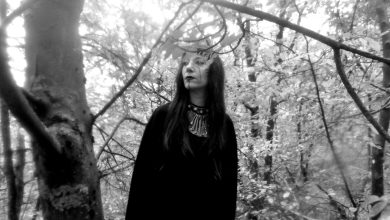