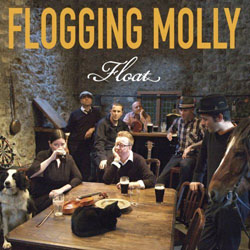 I remember the first time I heard Flogging Molly. I was a wee lad, ripe out of high school and indulging in beers not only for the flavor and drunkenness, but because there was an excitement around doing illegal things. I was in a warm room with a fire and a whole slew of old buddies, drinkin’. We were taking turns playing different songs and someone threw on Drunken Lullabies. Instantly, the shit hit the fan. It was pure madness. People started dancing and kicking their legs wildly, dancing with other dudes and chicks… it didn’t matter. It was fun. It was wild. Any happy soul who’s had the lucky pleasure of hearing one of the greatest punk bands in the history of rock knows that feeling well. And then “What’s left of the Flag” came on.

Float, Flogging Molly’s latest album, has not the faintest retraction from the old Irish feeling that Drunken Lullabies and Swagger and all the others exude so well. It’s a great album. I could listen to the song “Float” more times than I pee when I’m drunk. It doesn’t tire, but gets better each time, urging for some late night gigging. “Float,” the song, doesn’t rock in the sense of head banging rock, but slows down a notch or two into a real heart and soul tune. But it still rocks. Another great one on the album is “Punch Drunk Grinning Soul.”

Flogging Molly is a prefect example of “if it ain’t broke, don’t fix it.” They are keeping fans happy by doing that same ol Flogging Molly sound we all know and love. 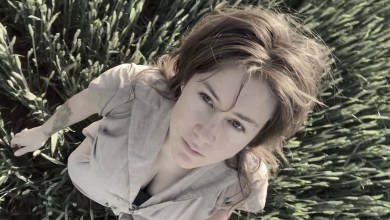 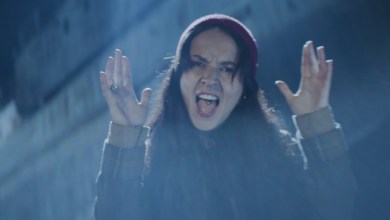 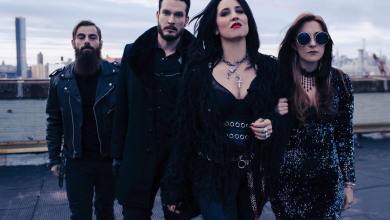 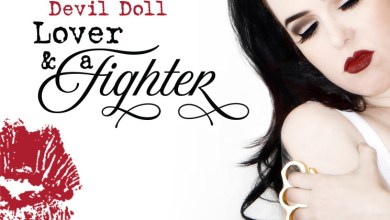