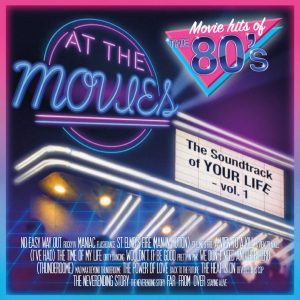 What initially started as a fun little project during the pandemic has now become a full-on serious band, with the signing to the new metal record label, Atomic Fire Records. Chris Laney (Pretty Maids) has a passion for films, and wanted to take on on various tracks from movies and give them a bit of a hard rock/metal twist.

He sent a demo over to Allan Sørensen (Royal Hunt) who was equally excited about the prospect of interpreting famous theme songs. And that’s what started it all.

“We were simply looking for something to have fun within these times, so I called up a couple of friends and everybody was very eager to join.”

The first volume of “Soundtrack of Your Life,” is dedicated to the 80s, features true gems such as a metal version of “Maniac,” from the movie Flashdance. The cover is a fun spin on the original, retaining the groove but pushing the energy to another level.

The album also features many other excellent highlights, including a version of “A View To A Kill” (James Bond), as well as a truly epic version of “The Neverending Story” theme, originally performed by Limahl and Giorgio Moroder. One of the coolest things about this album is that it stays true to the synth-heavy, catchy vibes of the 80s, while applying the “metal filter” to the songs.

The second volume of “The Soundtrack of Your Life” focuses on the soundtracks of the 90s. A rendition of The Backstreet Boys’s “I Want It That Way” is truly one of the highlights. It’s really fun to see these songs being pushed to their limits, especially with big guitar riffs and grinding bass tones pushing the heavy and sustained drums forward.

“Heaven Is A Place On Earth” is another notable moment on the second volume, but literally each track has something special to offer. I suspect that listeners will pick favorites based on the movies that they grew up watching and loving. For me personally, it’s got to be “King of Wishful Thinking” from Go West.

In conclusion, At The Movies started out as a project for musicians to stay busy during the COVID-19 downtime, but at the end of the day, they actually struck gold with a very unique format. These two album are fun, yet energetic and powerful, capturing the electrifying energy of modern metal music, but also avoiding to stray too much from the original magic that made those melodies so special and memorable in the first place.

There is definitely room for expansion with different themes, which is a really fun prospect for future releases! Bands like New Found Glory managed to create cove albums based on movie soundtracks quite successfully, so it is great to see more artists embracing this concept, especially considering the cultural impact of the movies that we all grew up loving!

An awesome project that features a great selection of songs to take you back with a hard rock twist.

Tags
At The Movies 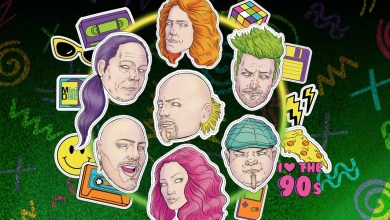 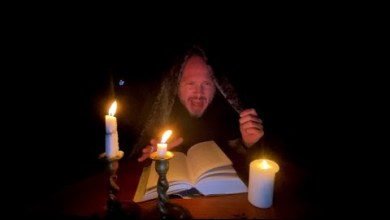