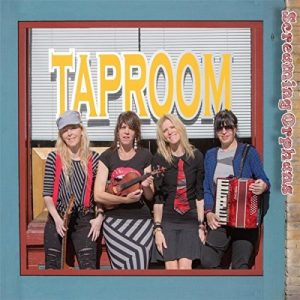 The combination of folk and rock is nothing new under the sun, but it is interesting to see (or better yet, to hear) how different artists are able to offer their different takes on this crossover fusion genre. Screaming Orphans are a perfect example of a group who set out to impart their own personality on the tried and tested sound of folk-rock, with an Irish twist. Their recent release, “Taproom”, features engaging melodies and energetic rhythms that highlight their youthful approach to the genre.

These talented ladies (all sisters!) are no stranger to the spotlight, having toured with highly regarded artists such as Sinead O’Connor, who actually asked them to join her on tour, not only as an opening act, but also as background vocalists!

The sisters are particularly impressive, because their music is entertaining and light-hearted, yet deep and full of character, birding the gaps between the ancestral traditions of folk music and the directness of their contemporary attitude.

The group’s recent studio release, “Taproom”, features 11 tracks, including some passionate renditions of well-known tunes the likes of “I’m Gonna Be (500 Miles)” or “Oh Shenandoah”, among others. The production of this album feels modern and crystal-clear, yet very organic and down-to-earth. When it comes to this particular kind of music, I feel that it is really important to highlight the natural charisma and aesthetics of the performers.

Musicianship is everything and every little detail matters deeply – from the stunning sound of the acoustic instruments, up to the beautiful interactions between the different vocal harmonies. They say that musical groups consisting of siblings have a particular “edge”, because there is a connection – a bond greater than anything between the members of the line-up. This might very well be the case here, as these talented artists seem to work as a very efficient unique and they “speak each other’s language” artistically speaking.

Taproom stands out as a powerful combination of light-hearted appeal, world-class musicianship and pure, unadulterated fun with folk, rock and pop. This is a great addition the the group’s extremely prolific career and vast discography, featuring over 13 albums!

Screaming Orphans On The Web

Screaming Orphans is an all-sisters band with a passion for Irish folk, pop and rock. Their recent studio effort, Taproom, is an engaging collection of beautiful songs that showcases the group’s outstanding creative range and diverse attitude. The 11 songs featured on this record are a great example of musicianship and passion. 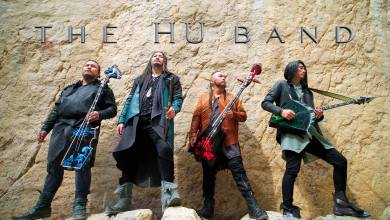 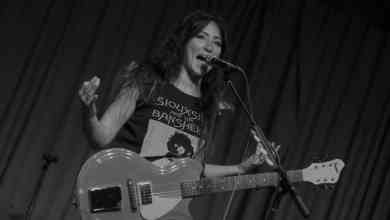 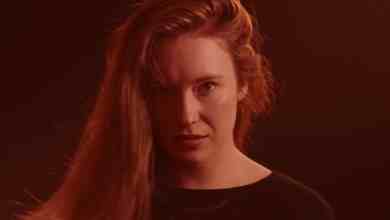