Even though it’s been looking better for the music industry in terms of touring, things still aren’t exactly back to normal as the pandemic is still ongoing, and as of recently, cancellations have been running amok, especially in Europe.

In March 2020, Canadian power metal act Unleash The Archers set out on a North American tour and had to cancel early into the first leg. One of their final shows was to be in Detroit, which they didn’t make; this was also going to be one of the last shows we would be shooting before the shutdown. In an interview, Brittany had explained what it was like for them, and the hardships they faced during that time.

Later that summer, they would go on to release a new album, ‘Abyss’ which received high praise among fans and critics, and it was also Folk N Metals choice for 2020’s album of the year. Fans have been eager to see them get back on the road, and tour this phenomenal new album, and finally, that has happened, but not without a few hiccups.

Due to certain travel restrictions, the band was forced to cancel a few other earlier shows, including another show in again Detroit (which we had planed on attending). Now that the band has announced the cancellation of a European tour, they have also announced that those missed U.S. shows have now been rescheduled for December.

We were able to catch them in Los Angeles for an amazing show, with Æther Realm and Seven Kingdoms, who also once again be joining the guys for the new dates. 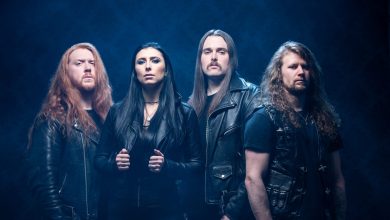 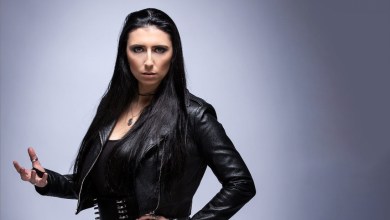 Interview – Into The Abyss With Brittney Slayes 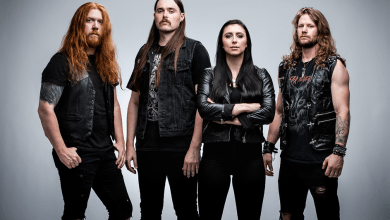 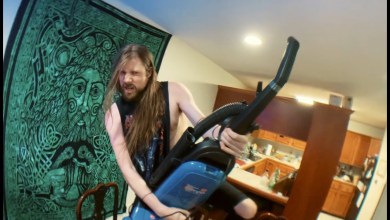