Since February, Raelyn Nelson band had been playing various shows across the US bringing their blend of what I think can best be described as a fusion of golden era country, with both classic and hard rock elements.

Which has been something that the local scene has needed, and something that the mainstream still desperately needs. Raelyn, JB, Preach have managed to bring a fresh, new, and exciting sound, while simultaneously giving you that nostalgic trip of some of the best classic songs in country and rock.

On July 12th, the group brought that to Lakewood Ohio, at the The Winchester Music Tavern where they put on a charming and entertaining show. Including some new material from their upcoming album, “Don’t.” The band is currently crowdsourcing the project, and you can find out more information at the band’s official website.

They will also be bringing a few more shows to some other towns, and hitting up a few select festivals in August through mid-October. Be sure to check out a list of those dates below As you deftly want to catch them if they’re coming to your city. 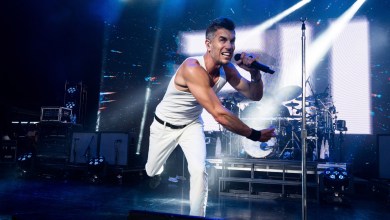 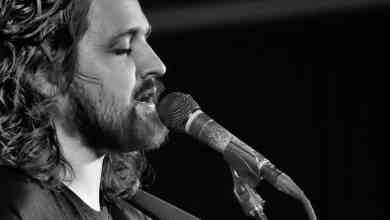 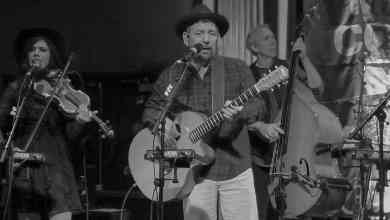