Dutch symphonic metallers Delain are now a few days in on their fall tour, being joined with Amorphis and special guest Anneke van Giersbergen. This is obviously a fantastic lineup, so going in, I had some pretty high expectations. As expected, I was blown away as this was one of the most incredible shows I’ve been to this year.

Charlotte Wessels is a phenomenal vocalist and has that rare stage presence and that will make you rock out, while simultaneously being completely captivated by her charisma. The bands still have a number of dates that they will be playing throughout mid-to-late October, so you absolutely need to take this opportunity to catch them if they roll into your town. Actually, this is a show you should probably go out of your way for to see.

However, drummer Joey De Boer had to miss the first few shows of the current tour. The band announced on their social media that there was a delay in obtaining Joey’s American visa and it could possibly take a couple of weeks to get the paperwork sorted out. Jan Rechberger of Amorphis had been filling in for the drummer.

Delain also released the first single, ‘Burning Bridges, off their forthcoming full-length studio album shortly into the tour. The new record is due out in early 2020. 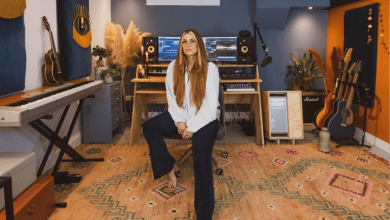 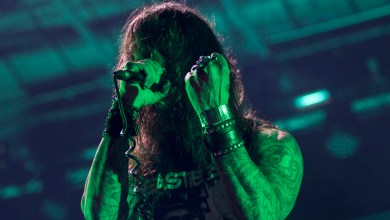 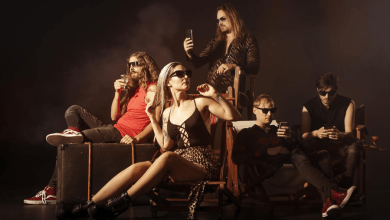 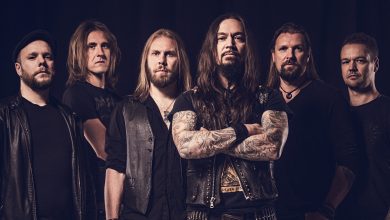