As one of the most engaging and well-respected names on the modern metal scene as a whole, Nightwish shows no signs of slowing down. The Finnish band led by founder Tuomas Holopainen has recently kicked off what is to be a nine month world tour sharing their brand new album, “Decades” with their fans across the globe.

This essential collection of material from the band brings about a really special opportunity for the group and the fans, since Nightwish is performing songs that they have actually never played live very often, with the inclusion, of course, of a few classic fan favorites spanning the band’s career and legacy.

On stage, the band’s chemistry is absolutely on point, and in spite of the band’s many different eras and line up changes, the group managed to retain a strong and powerful energy, with a very cohesive feel, whether they are bringing new life to songs from the Tarja Turunen era, or exploring tracks originally sung by Floor Jansen.

Listening to this diverse set list is actually a great way to gain a deeper understanding of the group’s really unique background, as well as realizing their importance as an influential live act and pioneer in the metal scene. 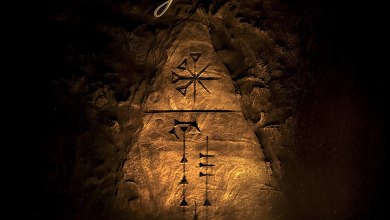 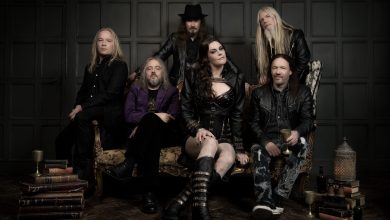 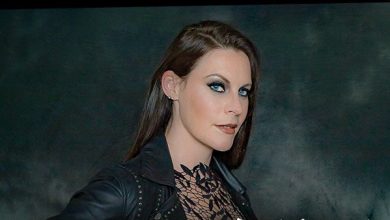 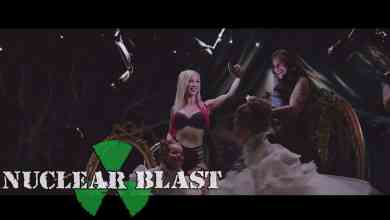