Two of rock’s most prominent forces recently kicked off a massive double co-headlining tour, and on December 11th, Evanescence and Halestorm swung by the Little Caesars Arena in Detroit, Michigan. After nearly two years away from live music, fans have now been treated to seeing both Lzzy Hale and Amy Lee return to the stage.

This is not the first time the bands have toured together, as the two titans were on the road together back in 2012. They’ve also collaborated on various other projects, with Amy Lee being featured on a track in 2020s ‘Reimagined’ EP, and Lzzy also did some vocals for the Evanescence song, ‘Use My Voice’.

Lilith Czar is also on the tour as support, and she is currently promoting her debut album, ‘Created From Filth And Dust’ which was released on April 23, 2021. After a great set from her, Halestorm took to the stage with their new opener and latest single, ‘Back From The Dead.’ The song is a little sneak peek at more of what’s to come from them in the future, as Halestorm just finished wrapping up their forthcoming album shortly before kicking off this tour. The majority of their setlist included some notable fan favorites and tracks from their 2018 release, “Vicious.”

However, Evanescence was there to promote their latest album, “The Bitter Truth.” They had a much more extensive set, mixed in with the majority of songs from the new release, which charted at number 11 in the US. There was also a cover of “Heavy” by Linkin Park, featuring Lzzy, which was great to see. Evanescence would then finish up with an encore featuring their three-time platinum-selling single, ‘Bring Me To Life,’ and ‘My Immortal’ and ‘Blind Belief.’

The band still had a few more dates to play, but now that has been put on hold for more than a week as the night after this amazing show, Evanescence announced their tour had been hit by Covid.

Our tour has been hit by COVID and we are forced to postpone our show tonight in Cincinnati. We were able to reschedule the show for Monday, Dec. 20th, so hold onto your tickets! Be on the lookout for an email with additional information. Please be safe out there! See you soon.

Even when you have every precaution in place, you can still get and transmit this virus. Grateful we are all vaccinated and nobody’s symptoms are severe. Please be smart and stay safe this season, get the vax, wear a mask, care for one another. We will get through this together. 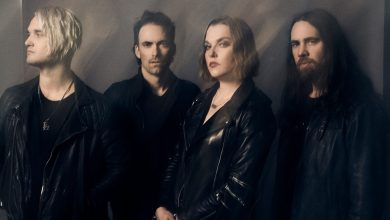 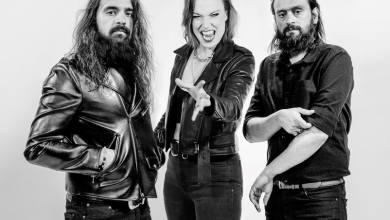 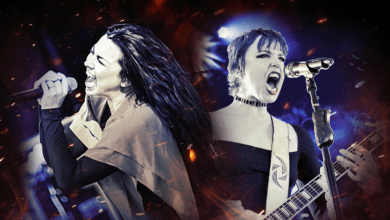 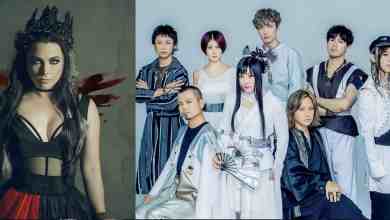