Dark Americana husband-wife duo Volores is set to release their debut album AGES on February 24th via Broken Stag Records. The band is rallying fans and expanding their reach with the release of their new single “All That We Could Need” and accompanying music video, out today.

The single “All That We Could Need” is a powerful and emotional track that showcases Volores ‘ ability to channel universal themes of life, love, and death through dark Americana, stylish post-punk motifs and disarmingly frank lyricism. The song is a haunting and organic that highlights the band’s raw channeling of the mortal condition, including mental health struggles, that they’ve not only experienced, but experienced together.

The album, AGES, was recorded over a span of five days at Sonic Ranch, the world’s largest residential recording studio complex, where countless Motown artists have recorded, including Diana Ross, The Temptations, Gladys Knight, Marvin Gaye and The Jackson 5. The album is a celebration of the shared musical passions that brought the Maxwells together – from Leonard Cohen and Elliot Smith to The Cure and Interpol – through unfiltered expressions that cast deeply personal shadows in plain sight, coated only in intuitive melody and elegant songcraft.

The band, consisting of long-time Flogging Molly bassist Nathen Maxwell and his wife, creates a sound that is simple yet effortlessly beautiful. Their broad appeal lies in its raw channeling of the mortal condition, including mental health struggles, that they’ve not only experienced, but experienced together. With their new single and album, Volores is set to make a big impact in the music scene with their unique blend of dark Americana and post-punk motifs. Be sure to check out “All That We Could Need” and keep an eye out for the release of AGES on February 24th. Ismael Gabasau EP “The Art of Seeing Through” 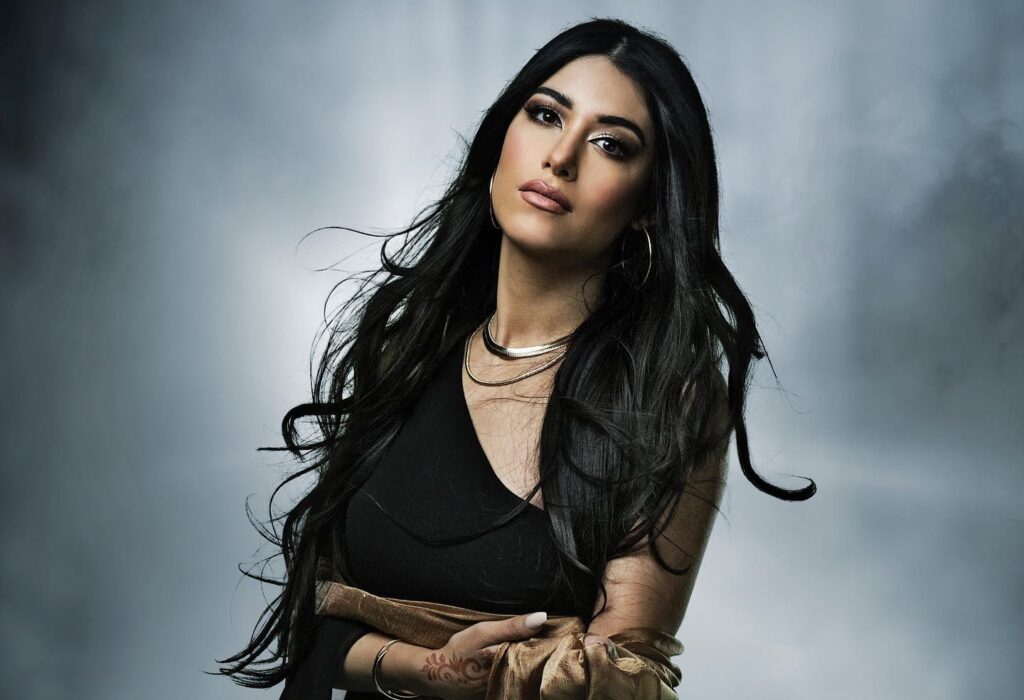 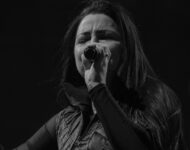 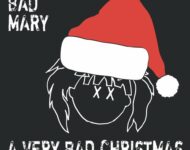 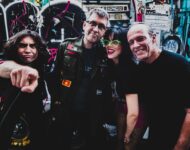