Legendary folk metal act Týr, have announced that they will headline a North American tour with Orphaned Land, Ghost Ship Octavius, And Aeternam this May. The band is currently working on their forthcoming eighth studio release, due out this fall on Metal Blade Records.

The new album will be the follow-up to Valkryja, which was released back in 2013.

Valkyrja involves a story based around a nameless, Viking-era warrior, who leaves his woman and goes off to impress the Valkyrie on the battlefield so that she may bring him to Valhalla, or to Folkvangr, the home of Freyja – the goddess associated with love, sexuality, beauty, fertility, gold, sorcery, war, and death. One can say the album is also indirectly about women and how they affect men and what men will do to impress and obtain women. Front man and founder Heri Joensen goes on to explain: “The woman that the warrior leaves may represent the earthly women. Freyja, The Lady Of The Slain, may represent the perfection of Women, and the Valkyrie is the link between the two, taking men from earthly to godly women.”” 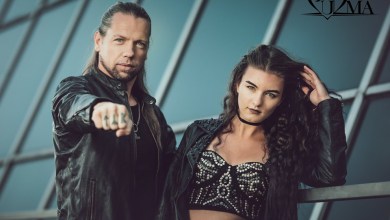 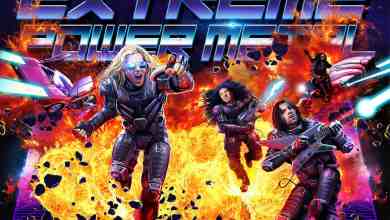