More information such as a track listing, pr-eorder information, and of course a list of some of the special guest that will be appearing on the album will be released at a later date. 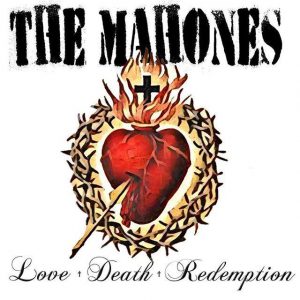