2020 has been nothing short of a horrific year. The music industry was quite possibly changed forever due to the pandemic, we saw tours and festivals canceled, and as of now, live shows seem to be a thing of the past.

However, this year ( especially in metal), we saw some big releases, impressive debuts, and the return of several bands that had been on hiatus for decades. Overall for albums, 2020 was rather impressive. And once again, as the year comes to a close, (thank Odin) we take a look at the best releases as we do every December.

For the first time in the website’s history, a debut album will be taking Folk N Rocks top spot of “Album of the Year.” Illumishade announced their DIY project roughly a year ago, and what the band has been able to deliver in a short amount of time has been one of the most enjoyable, well-produced, and creative albums that we’ve heard. “ECLYPTIC: Wake of Shadows” is a concept record that fuses hard/soft rock with metal and delivers one exceptional track after another. It’s also one of the most creative projects we’ve seen in years, as the band is building an entire universe based around their music. We cannot wait to see what the future holds for all of the tribes.

Without question, one of the most fun releases this year comes from Medieval folk-rock act Feuerschwanz with their album, “Das elfte Gebot”(The Eleventh Commandment.) The albums is filled with powerful melodies with a touch of epic power metal themed lyrics and a sprinkle of medial folk-rock. The deluxe edition features some fantastic covers as well, and is definitely a must have. From the opening track of “Meister Der Minne,” to the closing cover of Engel (Rammstein) on the delux edition, this album has been getting nonstop spins from us since it’s release.

Black/Folk Metal artist Myrkur comes away with the most impressive folk album that we’ve heard this year. The album features driving rhythms, string drones, and haunting melodies, all saturated in a healthy amount of reverb and fine studio production. Jumping into a pure folk release has shown us that Myrkur can add to traditionl tracks successfully and authenticly to her own musical intuition.

It should come as no surprise that Haim is once again producing fantastic music. The bands latest album ‘Women in Music Pt. III’ Is loaded with incredible content. With its retro soft-rock sound and memorable melodies, this has been one of our most beloved rock records in 2020. The group has breathed new life into what rock is, and we for one welcome it.

Hey Crow! was what one could call a debut album, but featuring a list of veterans in the music industry with eight original songs, co-written by John Carter Cash and various writers, including Justin Johnson, George Daeger, Dave Daeger, John Francis Maher, AnnaBelle Cash, and Bill Miller. It’s mostly filled with upbeat rock anthems with a very slight familiarity of folk inspirations. The album also features an incredible cover of “Through the Fire and the Flames.” An outstanding release all around.

Louise Patricia Crane made an outstanding and impressive debut with her album “Deep Blue.” This record is filled to the brim with so many various genre infused influences; it’s difficult to pinpoint them all. What we can tell you, is that this record grabbed our attention from the beginning and it was nothing but pure joy all the way through. From rock, to pop, to goth, to goosebumps-inducing ethereal sounds, a lot of variety and ingredients were thrown into the cauldron on this one, and it’s obvious it was created with care and love.

The Bombpops latest album ‘Death in Venice Beach’ delivers one infectiously catchy track after another, while featuring some rather dark lyrical content. This has been a band that’s been so much fun to watch as they continue to grow and get better and better with everything that they put out, to the point in which they are taking the crown for “Best Punk Album of 2020.”

“Play With Fire” is an album fueled with emotional strength and ignited with a trio of incredibly talented artist. L.A. Witch’s spellbinding sophomore album features several tracks that were featured previously on an EP. After delivered a much-needed follow-up L.P., it was clear to us this year who the new queens of the alternative/grunge scene were.

Best Celtic Punk Album: Dogs On The Leash – The O’reillys and the Paddyhats

While the Celtic punk scene certainly isn’t what it used to be ( sadly on a more significant decline than any other folk-rock sub genre), the great albums that the genre does turn out are usually some of the most phenomenal releases of the year. The O’Reillys and The Paddyhats are no strangers to putting out said great releases, and they’ve done so again this year with their latest album, ‘Dogs on the Leash.’ The songwriting is exceptional, the sing-along courses are plentiful, and the bands arrangements are second to none.

Best Concept or Collections Album: 30 Years And This Is All We’ve Got To Show For It – The Mahones

Legendary Canadian Celtic punk icons The Mahones celebrated their 30th anniversary this year, and for the special occasion the band released a collections album of some of their greatest tracks. Everything from “One Last Shot” to “Shakespeare Road” and a massive amount of other great songs are in this collection. This is absolutely an essential Celtic punk album.

Best EP: This Is Our Life – Des Rocs

Des Roc is a guy that makes his inspirations be known loud and clear, and creates something truly unique and creative with his music. He’s one of the few artist that has managed to bring rock back into the mainstream, and has been making major waves. His latest EP release “This Is Our Life,” is a testament to that and is the perfect appetizer before a full LP. 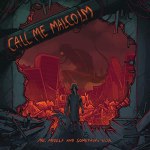 Me, Myself and Something Else – Call Me Malcolm 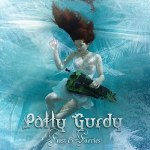 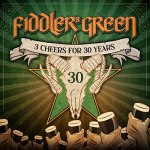 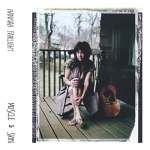 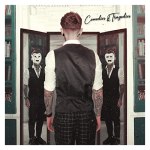 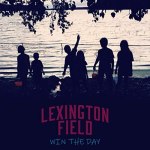 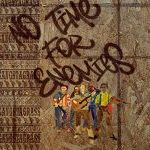 No Time For Enemie – Gangstagrass 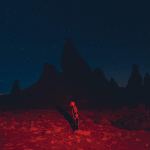 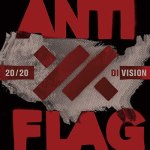 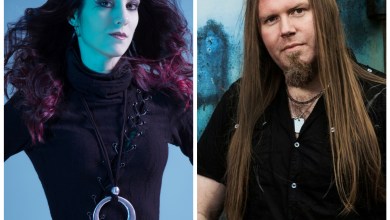 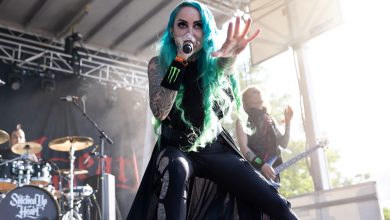 Stitched Up Heart At Upheveal Fest – An Interview With Mixi 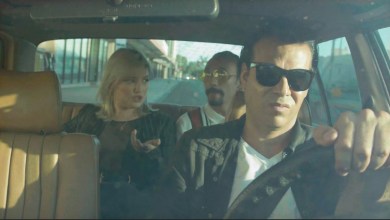 Video Premiere – Take Me Away – Ratinoff 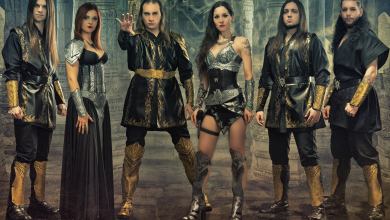