Swedish power metal act Sabaton, have announced that they will launch a YouTube history channel on on February 7th, 2019. The channel will be hosted by the band, as well as historian and YouTube personality, Indy Neidell. Neidell is best known for his YouTube series, “The Great War, Between Two Wars, and World War II.” Bassist Pär Sundström, has previously made an appearance on Indys shows to talk about Sabatons World War I themed song.

The Channel will feature content such as how Sabaton comes up with the ideas for their songs, the writing process, as well as the history behind the figures in their songs. You can subscribe to the new channel by clicking here 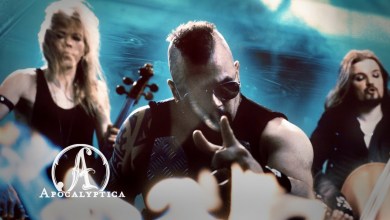 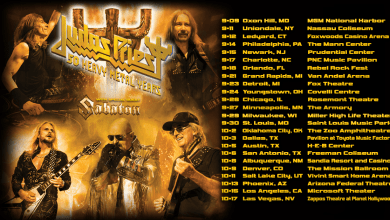 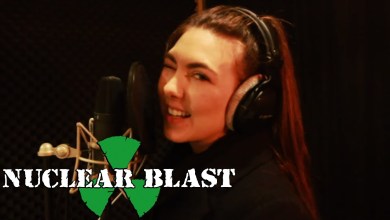 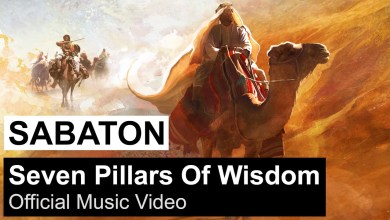