Along with celebrating their 25th anniversary, pop punk icons Bowling For Soup recently teamed up with Less Than Jake for  the “Good Vibes & High Fives Tour,” with support from Authority Zero. The co-headline tour kicked off on October 1st in Oklahoma City, and will run throughout various cities until mid October.  Recently, their show landed at The Crofoot in Pontiac Michigan.

Bowling For Soup have always been notorious for creating some of the catchiest pop punk tracks of all time. The band is also well-known for having some of the best off-the-cuff stage moments, making for a unique and almost personalized show each and every time. You can’t help but feel nostalgic as the band is playing through their set list. Obviously, they went through a lot of fan favorites, including their fantastic cover of the Fountains of Wayne track, ‘Stacy’s Mom.’

It’s a bit surreal to think that it’s now been 25 years, because the band shows no signs of wear and tear. I know they have often been praised as a great nostalgic act, but it doesn’t seem like it’s been that long ago, and they’ve continued to make fantastic music throughout the years.

Bowling For Soup still puts on one of the most joyful and upbeat punk rock shows you will ever see. Here’s to another 25+ years. 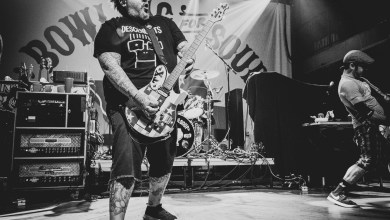 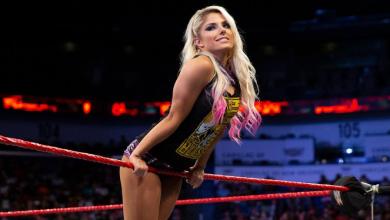