Last month legendary guitarist for The Pogues and The Radiators from Space, Philip Chevron, announced that the cancer he has been battling since 2007, had become incurable and terminal. Now, some of Phil’s friends and colleagues have come together to hold a special tribute concert, which will take place at The Olympia Theatre in Dublin on Saturday 24th August.

One of the features of the show will be artist performing their own material, as well as some of Chevron’s own songs. Some of which that have never been heard by the public. Tickets are currently available for €30 including booking fees over at Ticketmaster.ie 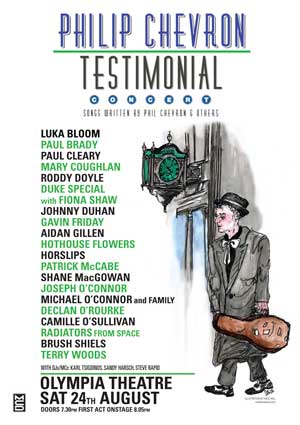 Tags
Ireland The Pogues The Radiators From Space

The Mahones: Makes No Sense At All Video 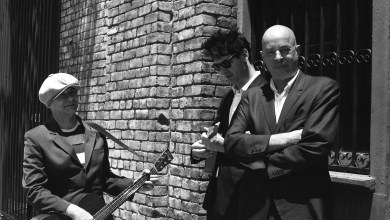 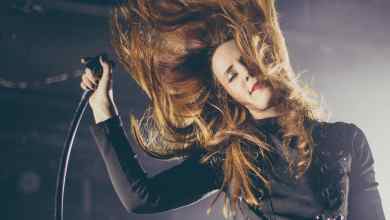 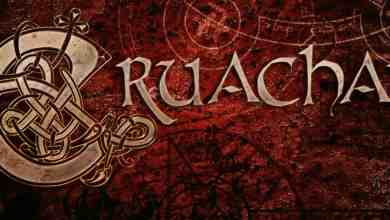 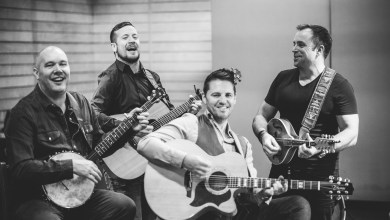