The Ramshackle Army have announced that Mandolin, Bouzouki and Banjo player Loc Kibell, has decided to leave the group. Kibell, who has been with the band from the beginning, will play out the remaining festivals and one final show in Melbourne. The group posted on their facebook page:

As much as it will be strange for the band to progress without a founding and integral member, sometimes forced change allows everyone to take stock and reassess the path down which they were heading. The Ramshackle Army will support everything and anything our brother Loc does in the future, and we hope that all of you come out and show your support for him one more time.

The Ramshackle Army say that they will be taking a break to find a replacement, and finish writing their debut album. 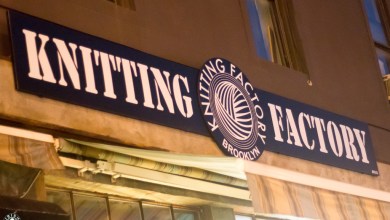 The Tossers, The Ramshackle Army, The Narrowbacks, and Gallows Bound At The Knitting Factory In Brooklyn, NY 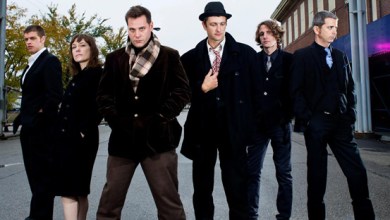 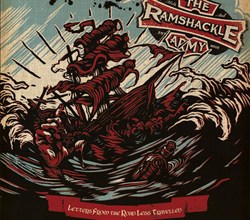 The Ramshackle Army – Letters From The Road Less Travelled 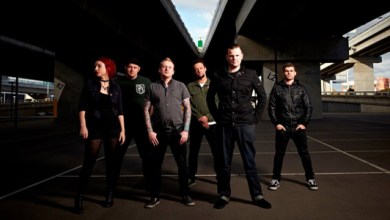