With the departure of Maggy Luyten a few months back, power metal act Nightmare said that they thought that their 40 year history might come to an end. Now, the band has announced that they have a new singer, Madie of Life In Agony. The band also says that they are back in the studio until April 2020 to record their new album.

This time we will be working with Simone Mularoni’s Domination Studio in Italy… Eleventh’s studio album will definitely mark a new era for Nightmare moving musically to new heights where we have never been before.

The band’s first single and video will be released via AFM records in the summer of 2020. The new album release date has been set to September 11, 2020 as well. 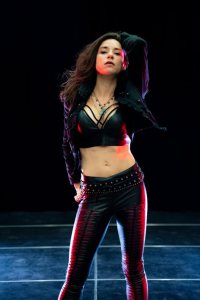 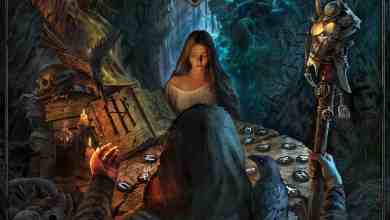 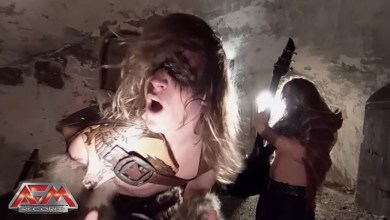 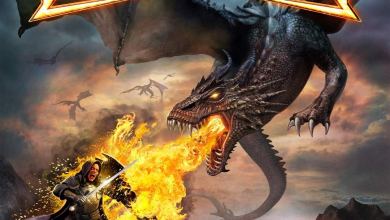