Pirate Press Records has announced that they will be releasing Oi! This Is Street Punk! Volume Three, on March 13th, 2013. The album will feature a mix of new songs and unreleased material from 13 different artist. Pre-orders will be made available on February 12 from the Pirate Press Records online store.

Bands Featured On The Album

You can stream the first two albums at the following links:
Volume 1
Volume 2 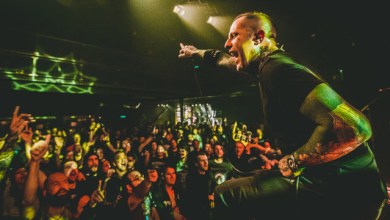 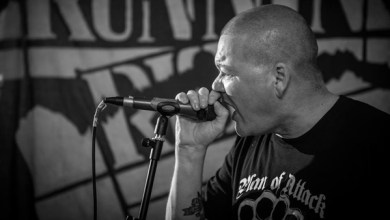