Coming off a big 2019 for Tunisian folk metal act Myrath, the band is now planning on having another monster year by releasing their first live album.

Live In Carthage Will include a brand-new live recording of the band’s best song from their previous releases such as “Believer,” “Dance,” “Get Your Freedom Back,” and “Endure the Silence.” The songs on the album showcase the rhythmic, uplifting melodies and powerful lyrics. The live video material transports the viewer into a magical setting with spectacular stage decorations and unforgettable performances. 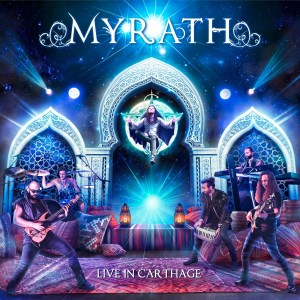 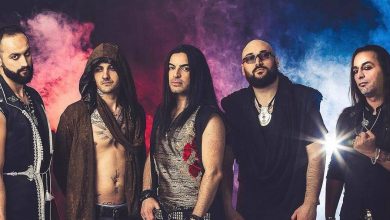 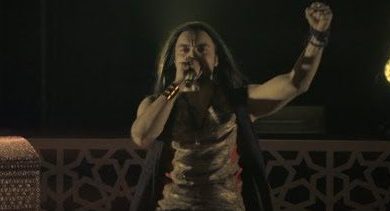 Myrath Release Video For Their New Single “Born To Survive”