After seven years Nordic folk metal act Midnattsol, have announced a new album and have released a short one-minute teaser preview. The band is also joined by new member Liv Kristine of Threat of Tragedy, and Leaves Eyes. The new album titled “The Aftermath,” will be released on May 25th, via Napalm records, and will be available on vinyl and digipack. 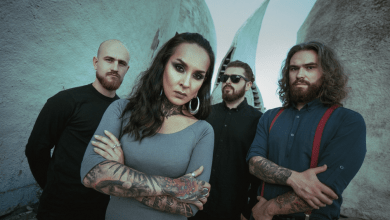 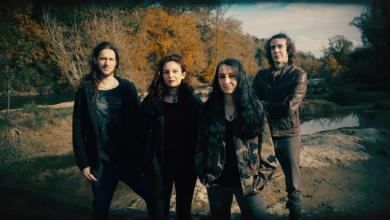