Folk metal act Korpiklaani, have announced that they will be going on tour in North America in late fall with fellow Folk metallers, Arkona. The first leg of the tour will kick off in October in Boston, Massachusetts, at the Brighton Music Hall. The tour will then wrap up on November 26, in Baltimore, Maryland, at Soundstage. More tour announcements are also expected from the band soon.

Korpiklaani have also posted the second trailer to their upcoming album ‘Kulkija,’ in which they talk about production in the recording process. You can check out the video above, and the dates for the tour below.

Kulkija will be released on September 7, via Nuclear Blast Records.

Mark "The Shark" Shelton Of Manilla Road Passes Away 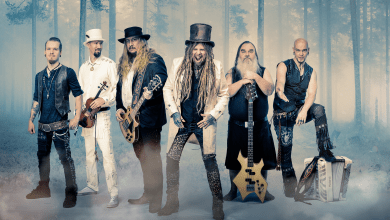 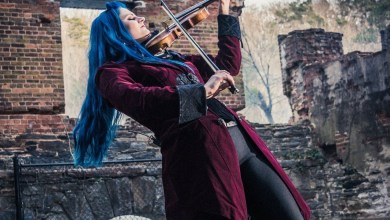