German based folk metal group Harpyie, have revealed new details about their upcoming new studio album. The new record, Aurora, has been in the works for two years and features 12 tracks and will be released on June 28, 2019. The band says that presales will start soon, and they will also offer a limited edition fan box. 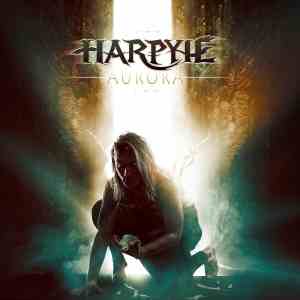 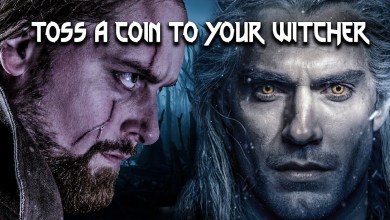