Hansi Kürsch Of Blind Guardian announced that he will be leaving his side project of 20 years, Demons & Wizards, a duo project with Iced Earth guitarist Jon Schaffer. In a statement that was released on Rock Hard Kürsch stated the following:

This comes after Schaffer, who the New York Times reported as being a to be a member of the far right militia, the oath keepers, was involved in the capital insurrection on January 6th. John, currently being held in the Marion County jail in Indiana, is scheduled to be extradited to Washington DC.

We are deeply shocked and our thoughts are with the relatives of the deceased. We expressly distance ourselves from any kind of violence irrespective if applied against institutions or persons. The incidents will be thoroughly investigated and the responsibles will be brought to justice. We ask for your understanding that in view of the hourly news situation we will not make any further comments at present.

Century Media has removed the bands and Iced Earth from their current rosters but hasn’t made an official comment on the matter as of yet.

John is currently facing a list of charges which include;

Violent Entry and Disorderly Conduct in a Capitol Building

Engage in an Act of Physical Violence in a Capitol Building

Parade, Demonstrate, or Picket in a Capitol Building 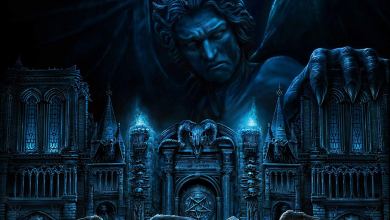 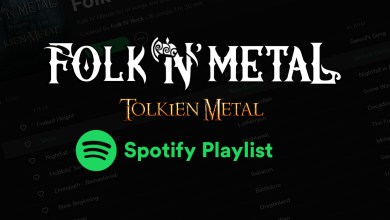