The mightiest warriors in the galaxy, Gloryhammer, have unveiled the artwork in the title of their forthcoming album which is due out later this spring. “Legends From Beyond The Galactic Terrorvortex!”will tell us the whole story of the most gigantic battle of all time. Until then, we expect to receive more parts of what will end as “the best power metal album the galaxy has ever seen.”

Oh wow! I know a lot of people have been waiting on this album for what seems like centuries. For the last three years we’ve been working non-stop on it in absolute secrecy, and now it is finally complete! We can’t wait for y’all to hear it… this is the greatest power metal album of all time. HOOTS! Zargothrax 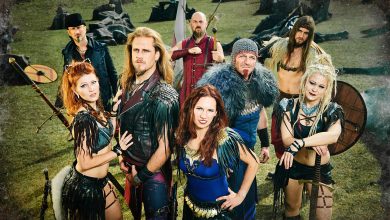 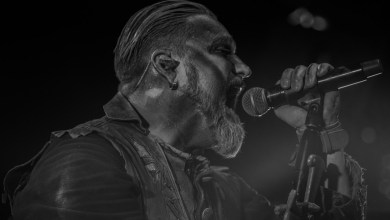 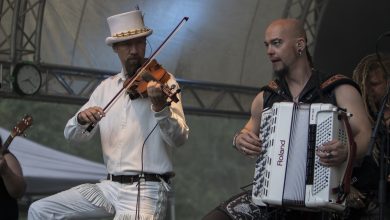 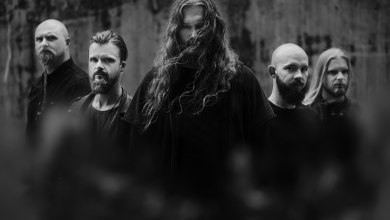