Frank Turner has announced today that he plans to release a new album titled “Songbook.” The new record will feature some of Frank’s favorite recordings, 10 new alternate versions of older songs, and a brand-new single as well. Frank describes it as a moment of reflection and celebration of his work as a songwriter.

The album will be released digitally, on CD, on vinyl, and a box set that will include the Show 2000 DVD.The CD and digital release will be on November 24, with the vinyl and box set on December 15.

You can hear the premier of the new song “There She Is”, today at 4 PM on BBC radio six. 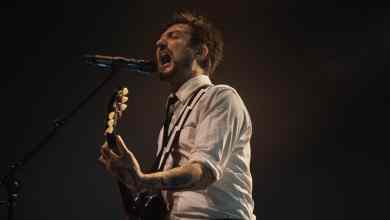 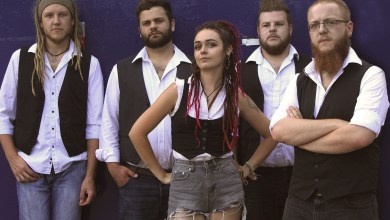