Swedish Celtic punk act Sir Reg, is releasing a story based video trilogy and today we are premiering the first of those videos. The song, FOOL (Fight Of Our Lives,)  is also the bands first single from their upcoming album, ‘The Underdogs.’ Sir Regs front-man had the following to say about the new track:

“FOOL (Fight of our Lives), the first single from the new SIR REG album is about pulling yourself back from the brink the minute you feel all hope is lost. Nothing and nobody can stand in your way when you decide to go grab your hopes and dreams and achieve everything you believe is rightfully yours.” Brendan Sheehy

The video, which is the second part of the series (but the first release,) was directed by Al Kalyk, produced by Maeve Geismar, and written by Edward John Drake.

“The Underdogs” which is the bands fifth studio album,  will be released on September 21, and is available for pre-order via Despotz Records. Sir Reg will also be heading out on a UK tour this October  you can check out those dates listed below. 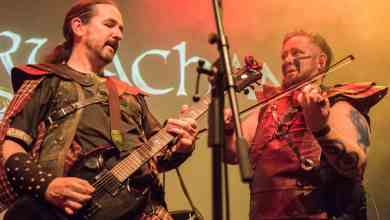