Last December, symphonic metal act Epica released a special edition EP entitled ‘EPICA vs. Attack On Titan!’ Until now, the EP was only available in Japan which featured metal versions of theme songs from the manga series, Attack on Titan! The band has announced that they plan on releasing the EP worldwide on July 20, and are now streaming the first single off the EP, ‘Crimson Bow And Arrow’ Preorders are currently available via NuclearBlast Records.

EPICA LEGION! We're super happy to present you the 1st single of our upcoming EP 'EPICA vs. Attack On Titan'! The song is entitled 'Crimson Bow And Arrow' and we hope you'll like it as much as we do! You can already pre-order the EP here: https://t.co/LGwL6mFIaA pic.twitter.com/0fu4bRqa4G 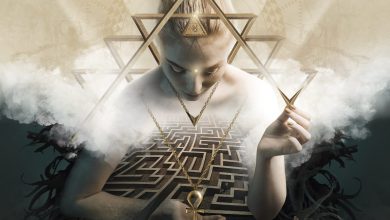 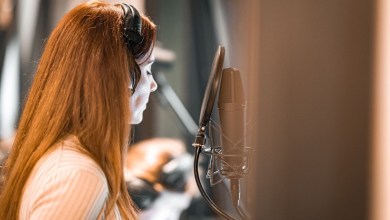 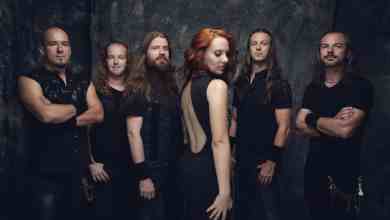 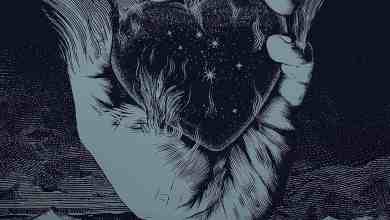