Power/folk metal act ElvenKing, have released a video for their song “The One We Shall Follow.” The track is from the bands latest album “Secrets Of The Magick Grimoire“ which was released in November 2017. The video was directed by rater Orion, and the album is available on AFM Records. 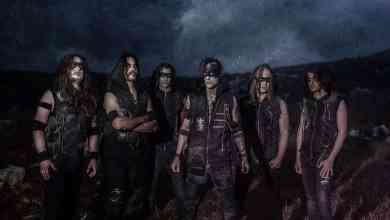 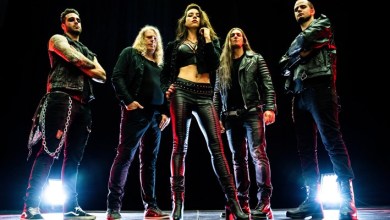 Nightmare Gets A New Singer 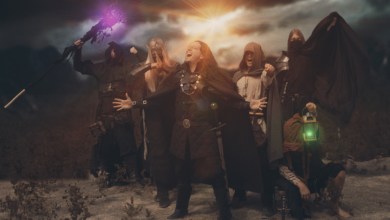