Folk metal act Eluveitie, have announced that they have begun to work on their next metal album, and will be releasing a brand-new single titled “Rebirth”, on October 27th. The group says that they have been working on ideas for quite a while, and  plan on entering the studio once they have finished out their Evocation ll tour.

In the meantime, they will be releasing the first single, at the end of the month. The band posted the following on their Facebook page about the new track:

We believe, it turned out a real monster of in-your-face folk metal and we’re super proud of it. And we hope you’ll enjoy it as much as we do! As always it is full of pristine celtic folk music and contains treasures such as the old Irish traditional ‘Lads of Laois’. But at the same time, ‘Rebirth’ comes with a steamrolling truckload of pure fucking metal!

Conceptually the song takes a rather philosophical approach on ancient Celtic spirituality and mythology (and so will our upcoming album)! We take ancient mythological images to contemplate them from the view point of our every-day life (no matter if „we“ lived 2000 years ago or today! Because we believe that the deep meaning and significance of these images didn’t change ever since)! ‘Rebirth’ deals with the ancient Celtic image of the „cauldron of rebirth“, with it’s meaning and with the darkest passages of our lives, through which we all have to go to arise reborn.

Rebirth will be released on Nuclear Blast records. 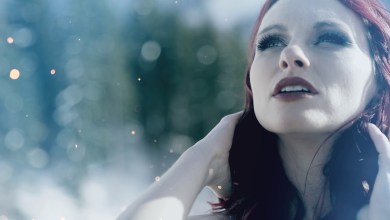 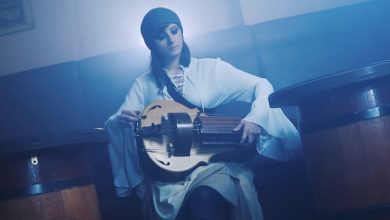 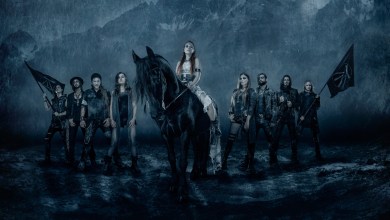