Moonlight Haze has announced that their new album titled “De Rerum Natura,” will be released on June 21, 2019 via Scarlet Records, and will also be available in Japan on June 19 via Avalon/Marquee.

The album was mixed and mastered by Simon Malaroni (DGM) and includes some guest musicians such as Mark Jansen of Epica, and Laura Macri (Mayan) as well as Fabio Lethien Polo(Elvenking) on violin and Fang Yu on guzheng. 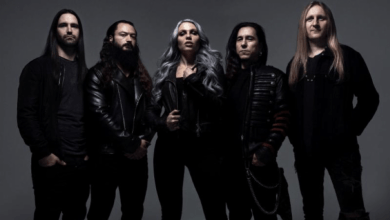