Renaissance Celtic folk rock act Corte di Lunas have announced that they will be releasing their fourth studio album on February 10th 2020.  “Tales from the Brave Lands” will be a concept album inspired by the various legends of the band’s land, Friuli Venezia Giulia, which is located in northeast Italy.

The band says that they’ll be going back to the roots on the 11 tracks to give a voice to the stories of strong women, miserable creatures, heroes and monsters, rushing rivers, barren mountains, and stormy seas.

The album is going to be a blend of tribal, medieval, metal, cinematic atmospheres, mixed in with both between English, Italian and Friulian, to interpret in a more genuine and evocative way the different atmospheres of the legends that the band wishes to tell.

In the albums booklet, the band says that they also wanted to tell their legends in a visive way, relying on the unmistakable atmospheres of Ermes Buttolo Photography, which portrays us as the character of the different stories. The cover artwork was born from the sensitivity and passion of Giulia Nasini ･ Illustration & Crafts.

The Album is now available for preorder by the band’s online shop. 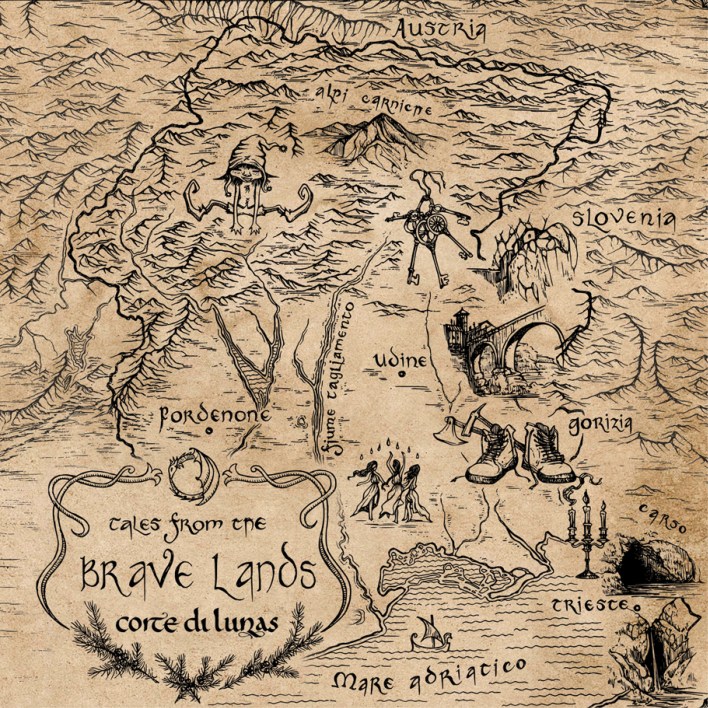 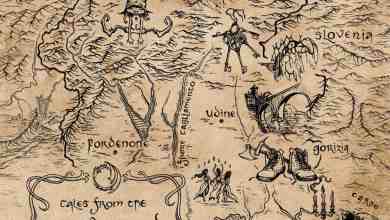