Hungarian folk rock act Jolly Jackers Are back with a brand-new single and video titled, “Alone.” Along with the new track, The band is currently in the middle of their “You Are Not Alone Tour, ” And if supported bands such as Paddy and the Rats in their home country of Hungary. Jolly Jackers will then be Supporting O’Reillys and the Paddyhats in Germany during April and May.

More Headlined and supporting shows are expected to be announced later this season and location such as Hungary, Czech Republic, Germany, Netherlands, and Romania. 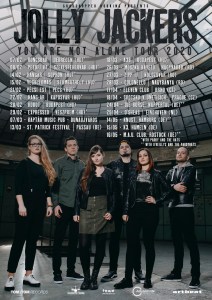 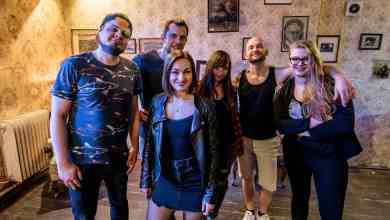 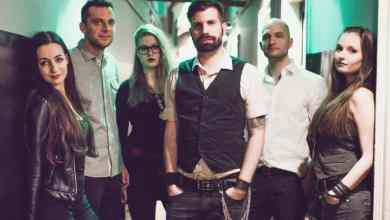 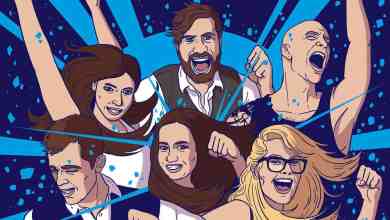 Album Review: Jolly Jackers – Out Of The Blue