It has been announced that Street Dogs, Far From Finished and The Real Mckenzies will be some of the Celtic punk bands appearing at this year’s punk rock bowling. Since 1999, this music festival has been one giant party bringing together fans, great bands and of course bowling. This will be a three day event starting on May 25th but technically ending on the 28th. The turnout is expected to be 5000 fans and over 60 different bands performing throughout the weekend.

All ages are welcome to attend the festival, but if you’re under 18 you must be accompanied by an adult. Club events will be strictly 21 and over. New to the event this year, they will be expanding the number of teams that can compete in the tournament from 168 to 232. Tickets will go on sale February 24. Other Bands that will be preforming include :

And many more that have yet to be announced. 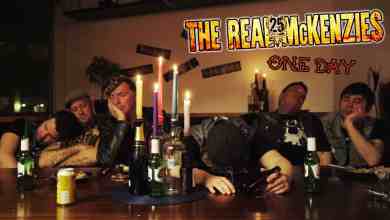 The Real McKenzies Release Video For “One Day” 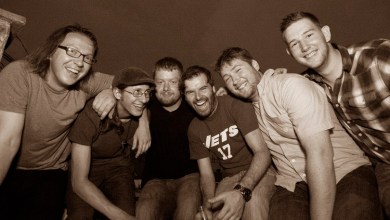 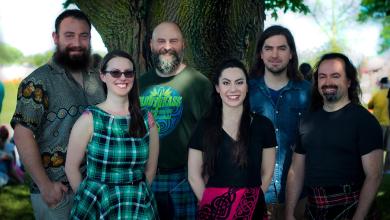 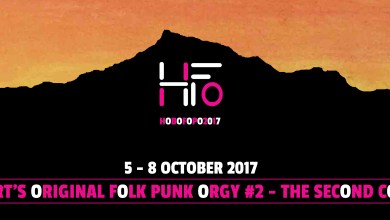 First Round Of Bands Named For The 2017 HOBOFOPO Festival