Auri, the project that features Nightwish’s Tuomas Holopainen, Troy Donockley, along with Johanna Kurkela, have announced a new album which will be released on September 3rd via Nuclear Blast Records. The title ‘II – Those We Don´t Speak Of’, will be the sophomore release from the band, which was first introduced to the world as of late 2018.

The cover artwork comes once again from Janne “ToxicAngel” Pitkänen and bestows in its simplicity and depth. 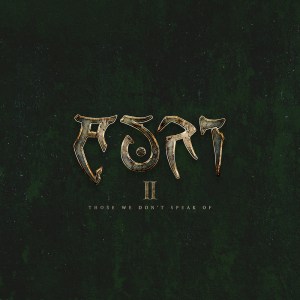 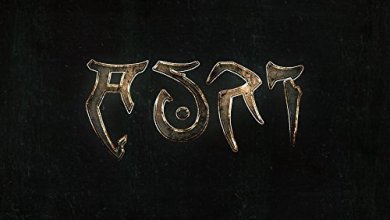