The crown prince of partying himself, Mr. Andrew W.K. has announced that he will be releasing a brand-new single, ‘Babylon’, on Wednesday, February 17. Along with the primary track, the single will come with an instrumental b-side, ‘The Party God’s’. Accompanying the track will also be a gripping new music video. The song will be released both physically and digitally.

Andrew recently signed with Napalm records, and this is going to be his debut with the Austrian-based record label. This will also be the first time he’s released a piece of new music since 2018s ‘You Are Not Alone’, which was also chosen as Folk N Rocks album of the year.

The limited-edition ‘Babylon’ 7 inch vinyl single will be available in a red -blue split variant.

Mario Dane, who worked extensively on the new music, added the following:

“We’re all very happy about this brand new ‘Babalon’ song. It’s the result of a great labor, a great restraint, and a lot of great people dreaming. ANDREW W.K. has always been focused on making dream feelings come true, and this feels like a high point in that ongoing effort. There’s a lot of great energy and enthusiasm, and it’s only just begun…”

Preorders are now up at the following link.

With Andrew expected to release a new album later this year, Expect more news in the not-too-distant future.

ANDREW W.K. got its start in southeastern Michigan, before moving to New York City and officially launching in 1999. Now, entering the new decade having already conquered the worlds of music, television, radio, and motivational speaking (even receiving the American Association of Suicidology’s “Person” of the Year Award in 2018), the inimitable God of Partying is more determined than ever to reach euphoric levels of positive perfection. Having released five larger-than-life albums, including the revered chart-topping full-length debut, I Get Wet (2001), ANDREW W.K. is hard at work (for two years and counting) on crafting a brand new album of brand new music, guaranteed to pressurize the power of partying into diamond levels of hardness. 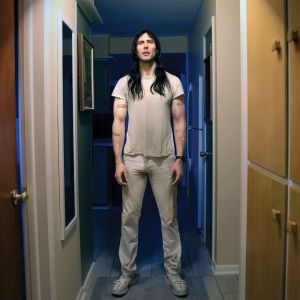 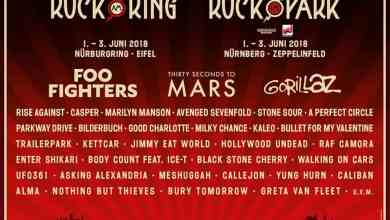 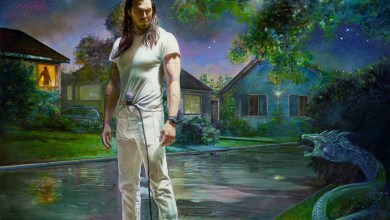 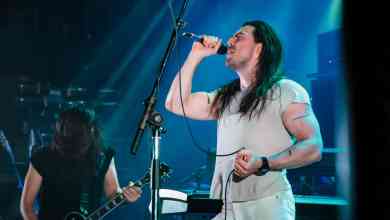 The Party Gallery: Andrew W.K. At The Opera House In Toronto