Pirate metal act Alestorm have released the second single Tortuga”, off the upcoming album ‘Curse of the Crystal Coconut’ – out on May 29 via Napalm Records. The song pays homage to one of the most notorious pirate capitals of the world, and features influences from electronic and rap mixed in with that notorious Alestorm flavor.

The accompanying audiovisual has it all: palm trees swaying in the Caribbean breeze, the sunshine beaming down… and with Captain Christopher Bowes stealing rum, the British Crown is on the hunt – a manhunt to be exact! Captain Bowes is joined by the legendary pirate Captain Yarrface of RUMAHOY, and together, they finally emerge victorious and celebrate that by… well, see for yourself! Watch the official video below!

The band spoke about the song saying:

Oh wow! Chris from Alestorm here. We’re really excited to release our new vi- IT’S ME, CAPTAIN YARRFACE! GET OUT OF MY WAY LITTLE BOY BOWES! THIS SONG IS TERRIBLE EXCEPT FOR THE BIT WHERE I SING! I’M THE GREATEST PIRATE IN THE WHOLE WORLD! WELCOME TO THE SEA! 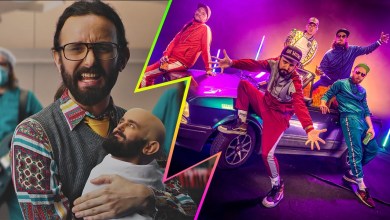 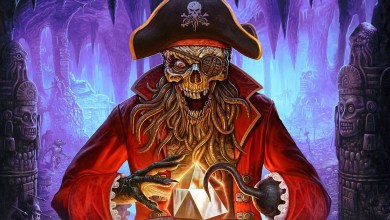 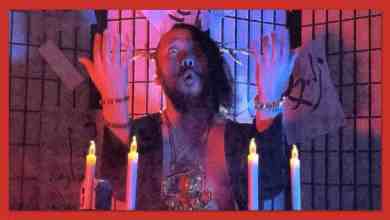