Rock Am Ring has grown into one of the most established and anticipated events for fans of rock music throughout the world. The German festival managed to feature the best acts in rock and metal music through the years, and while it originated with a stricter focus on heavy metal, it did expand to cover different genres, including punk, hardcore and alternative. This year, the festival even included some of rock’s biggest acts on the scene, The Foo Fighters. Dave Grohl & Co. are never shy about giving it all for their fans, you can’t deny that they put up a hell of a show and they truly care about giving a great time to the audience, often performing in excess of two hours per night! The band sounded really great, and there was a sense of seeing a group of friends jamming together on a stage, making for a very spontaneous and unique feel.

Among the highlights of the festival, it’s impossible not to mention the great performance of Body Count. The festival also hosted plenty of post-punk and melodic hardcore acts, such as Taking Back Sunday, Rise Against or Bad Religion, who rocked the audience with tight and to-the-point sets. There was also plenty of space for young and promising bands, such as Greta Van Fleet, who managed to impress with their old school bland of charismatic hard rock. Bigger acts such as Muse and 30 Seconds to Mars were just as acclaimed as you would expect from bands with such a big following. The former in particular set out to bring a cinematic feel to their blend of ambitious arena rock!

In conclusion, the year’s Rock Am Ring line up was definitely one of the most diverse in the annals of this event, and it might be a sign that the scope of this event is becoming even broader. It would be interesting to see what the future holds, and it is great to see that the rock festival format is still alive and evolving, for crowds to enjoy established stadium acts, as well as new promising names through the span of 3 days filled with quality talent and great music. 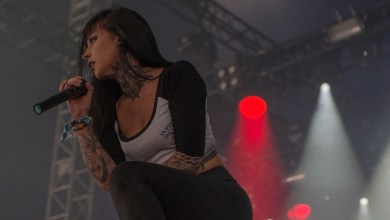 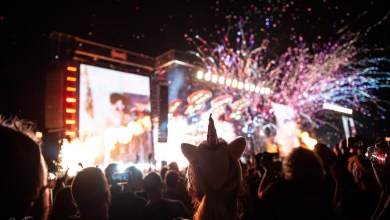 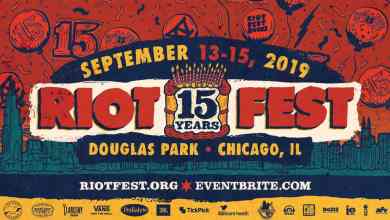 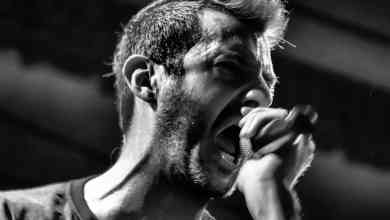