Little Kruta is an orchestra collective led by Kristine Kruta, who have put a beautifully classical spin on a brutally classic metal track, Metallica’s “The Shortest Straw.” The reimagining is from the group’s album, “Justice,” which features a completely new take on one of Metallica’s most iconic albums, “…And Justice for All.”

The song itself is in reference to after the events of World War II during the times that America had been blacklisting those who are thought to have been communist. This era was also known as the “red scare.” In this period, anyone could be painted as suspicious just by simply disagreeing with the government, which is referred to in the lyrics “Suspicion is your name, your honesty to blame.” 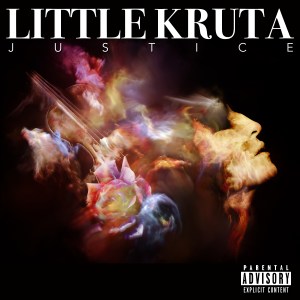 “The album was recorded in stunning high definition fashion using our new recording methodology which pairs a stereo ribbon microphone capturing crystal clear vocal performance and the immaculate acoustics of the church in which the album was recorded. This new recording style will leave you feeling like the band is right in front of you while still creating a timeless presence that will have you coming back for years to come. “

Pick Up The Album ‘Justice’