Coming to the Irish Film Institute on Saturday, August 25, 2018, is director Tabbert Fiillers “The Public Image is Rotten,” and in-depth documentary on Public Image Ltd. The film will be premiering with the week the band returns to Dublin, and we have a pair of tickets to give away to the screening.

Tickets are also currently available online here, or by calling the IFI box office on 01-6793477.

To enter, simply fill out the form below with your name, city, and email, and you will be awarded one entry point. As a bonus, you can be awarded more points by following us on Twitter and Instagram, and by liking our Facebook page. For every like and follow, will be awarded an additional entry point. You can also increase your odds of winning once every 24 hours, by retweeting this contest! Good luck!

The Public Image is Rotten is director Tabbert Fiiller’s examination of Public Image Ltd, a band that may not be as seismic in their cultural impact as the Sex Pistols, but is perhaps more worthy of serious consideration in terms of the calibre of their output and its expression of and relationship to Lydon’s restless and inventive musical nature. While the focus here is on the music and its influence as figures such as Thurston Moore pay their respects, PiL is to Lydon as The Fall was to Mark E. Smith, and so inevitably the film takes on elements of a study of Lydon himself: iconoclastic, abrasive, unforgiving, and as endlessly compelling and unique within the industry as the music he has produced over his career. 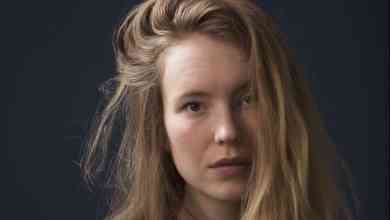 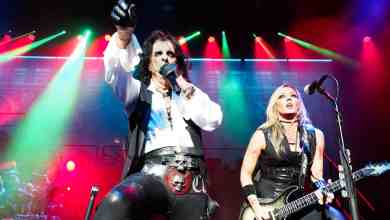 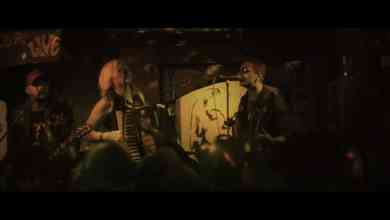 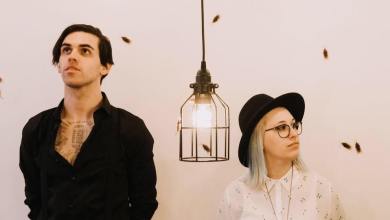